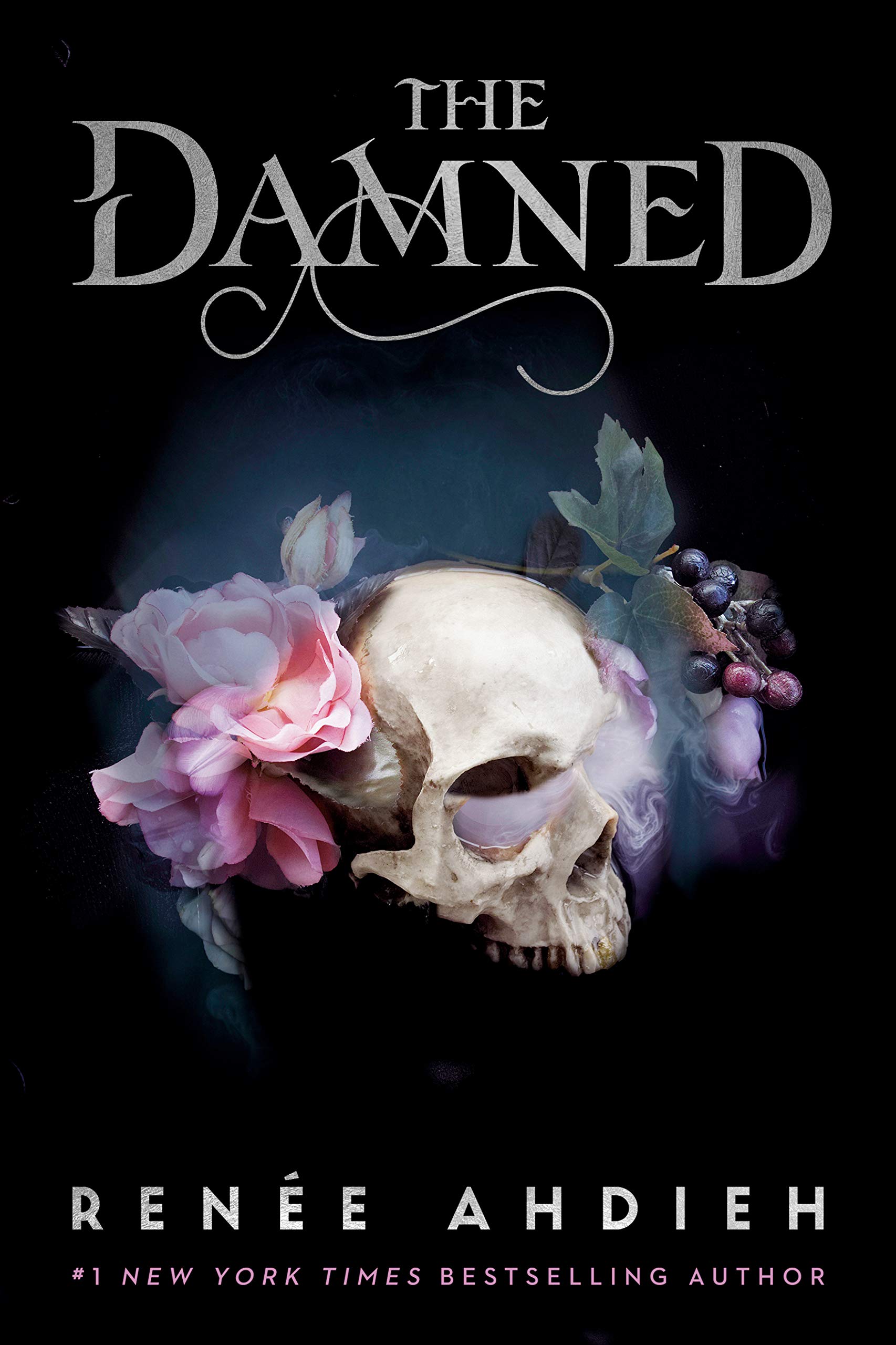 The Damned by Renee Ahdieh is dark and delectable.

Synopsis: Following the events of The Beautiful, Sébastien Saint Germain is now cursed and forever changed. The treaty between the Fallen and the Brotherhood has been broken, and war between the immortals seems imminent. The price of loving Celine was costly. But Celine has also paid a high price for loving Bastien.

Still recovering from injuries sustained during a night she can’t quite remember, her dreams are troubled. And she doesn’t know she has inadvertently set into motion a chain of events that could lead to her demise and unveil a truth about herself she’s not quite ready to learn.

Forces hiding in the shadows have been patiently waiting for this moment for centuries. And just as Bastien and Celine begin to uncover the danger around them, they learn their love could tear them apart.

The Beautiful set the tone and magic of New Orleans, it focused a lot on the scenes where The Damned does not. It does that thing so many other sequels do – it doesn’t waste time on describing things that have been described before with the same amount of detail. Which it is right to do, however when faced with completely new places and scenes, I do expect those descriptions. And I’m sad to say I was a little disappointed with them. There are creatures mentioned with no thought of explanation to the reader. Perhaps they are not fully relevant to the story at hand, but if you want a reader to bask in your fantasy world, you should take the time to make it as believable and real as you can.

There are a lot more chapters from different perspectives in this sequel, we get to see from Odette, Arjun, Michael, Emilie, Bastien, Celine and one or two more which can come as a surprise for you. Although these POVs are more varied, the prominent two are of course Bastien and Celine – leaning heavily on the Bastien here. We get to see a different side to him in this book and I dare say that I’ve fallen in love slightly. The difficulties he faces after The Beautiful and the way he begins to see the world really deepen his character. The same cannot be said for Celine though. Now don’t worry, after her injuries she is of course going to be a ghost of herself but she does return to her tough self – it’s just when you compare her growth to Bastien’s, it is severely lacking. The way I’ve begun to view it, is The Beautiful was Celine and The Damned is Bastien.

I found the many storylines a little bit of a mess at points. It wasn’t confusing because the different POVs allowed me to follow them with relative ease and the last 15% tied a few plot lines together which helped. One thing I will say, is that I did not anticipate the direction of Bastien and Celine’s story, and even after finishing this book, it is still not clear which way it will go. I have many questions and I doubt the next book will be able to answer them all. I’m in for a long ride.

Despite the failings I have with this book, I enjoyed it immensely. I read it easily in a day and I laughed, I scoffed and I grinned like an idiot. There aren’t many books which capture my attention the way this one did. I’m not sure what to put that down to, the characters? The story reminiscent of Romeo & Juliet? The folklore and magic? I honestly don’t have the answer, but I’m loathe to question it lest I lose interest in it all. If you liked The Beautiful, get your hands on a copy of The Damned.

“It is never too late to chase the better version of yourself.”