I wasn’t sure where Owlcrate would go with this theme when they first announced it and I was even more interested to know whey the released the news that they would be including two newly released books. It’s not unheard of for Owlcrate to include an extra book in their box but they don’t do it often and so when they do, you better get involved!

• Book nerd socks by Out of Print & Underlined

• Exclusive signed edition of Shadow of the Fox by Julie Kagawa

So the tea is amazing and I of course used the tea strainer provided. Can I just say, I love that Owlcrate provided something to use the loose leaf tea with? So many times in the past I have received tea loose and then had no way of actually drinking it because I didn’t own a tea strainer. Now, that’s all in the past and I’m so happy about it. My daughter has stolen the clutch off me and puts all manner of things in it but its sturdy enough that I’m not at all worried she’ll break it. I have an ARC of Shadow of the Fox (which I haven’t read yet…) so I’ve known about this book for a while. Now that I have more than one copy, I’m looking forward to reading it. I’ve not heard much about Pride though, but from what I do know, it’s a modern retelling of Pride and Prejudice.

Items listed above are pictured below. 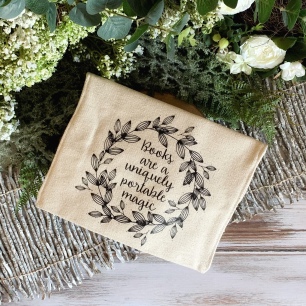 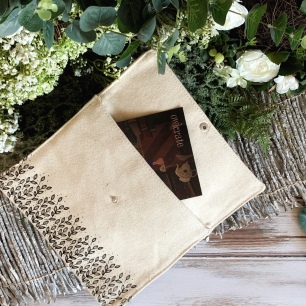 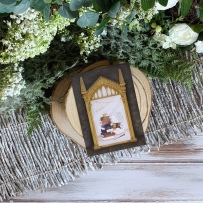 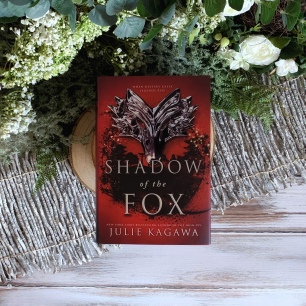 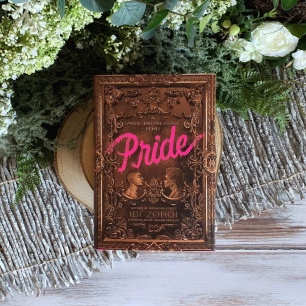