Synopsis: The last few months Alyssa has been aware of a drought, the government fine those who water their lawn, wash their cars and fill their pool. But no one expected the taps and pipes to run completely dry, and no expected it to last more than a day. Her neighbour, Kelton and his family, have known this day would come and have prepared for years. After her parents do missing, Alyssa and her younger brother are on their own, left to defend themselves against the population of South California. Because now that everyone needs water, no one has the time to be nice about it. Can Alyssa stay alive long enough for the tap-out to end?

I found myself entirely engrossed in this book. The premise of a suburban apocalypse based around a drought is entirely possible especially when you think about global warming being a problem. This book is scary in its realism and possibility. It was fascinating and I enjoyed the genius ways people managed to get water (that washer fluid blew my mind). I would like to believe that the tricks these characters learnt are true survival tips because it came across as ‘matter of fact’. If that is the case, I have to give a round of applause to the Shustermans because I can only imagine the amount of research that went into this book.

I admired Alyssa for her bravery and her passion for survival. I even understood her tendency to forgive. I agreed with her on a lot of things and I found her outlook on the water zombies quite similar to my own. Kelton is a weird one. He was very much needed to keep the story going because without his knowledge I don’t think Alyssa and her brother would have gotten that far but I’m not sure I entirely liked him. Jacqui was a badass and her bravado spurred the group on at times. Her street knowledge also came in handy time to time. I feel like Henry would make a great (or terrible?) politician.

All in all, I enjoyed it immensely. I think it’s actually a really great depiction of what life today would look like if lost all our water, if currency ran in droplets rather than pounds. I did have an issue with this book though. I found it that at the beginning it glorified guns. Thankfully, this stopped in the middle of the book due to a tragic event and proved my opinions correct. It’s still a great book and I think if you’re toying with the idea of reading it, you should just take the plunge.

“All the water thats left. If I take it, this woman will die. If I don’t take it, my brother will die. So I do something terrible.” 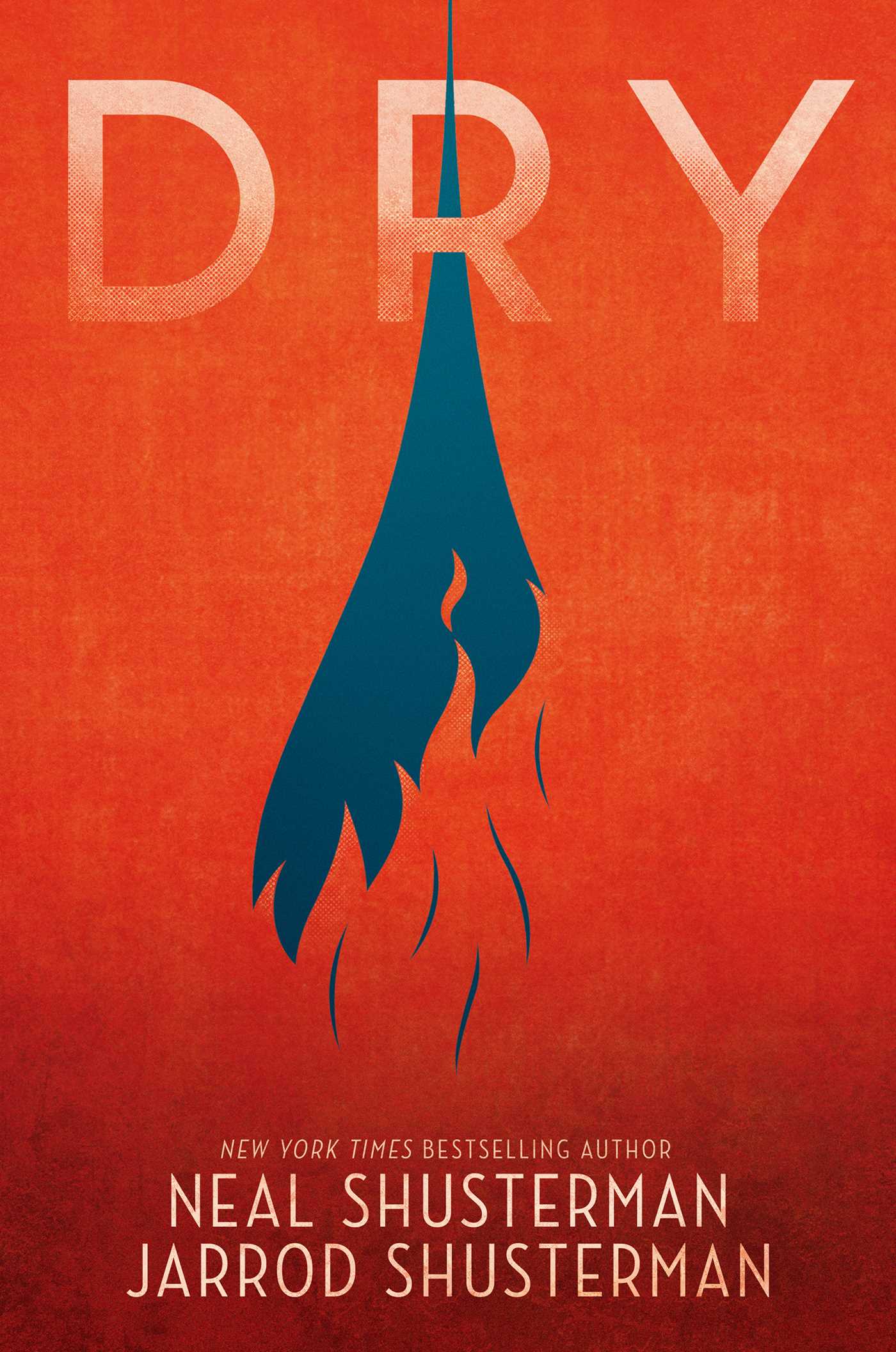