‘A Heart in a Body in the World’ by Deb Caletti is an inspirational tale.

Synopsis: Annabelle is running – across 2,700 miles with the end goal of Washington, DC. When she starts off on her journey, she isn’t prepared and she doesn’t exactly know why she’s taken this on. Throughout her trip, she gets flashbacks of what spurred this decision. The Taker will never leave her alone and he will always make sure she knows that. By the end of her cross country run, Annabelle has a future, a new outlook and she’s inspired many.

I found Annabelle to be a normal girl. I admire her courage immensely because I could never run 2,700 miles across America. I can’t even run down my road without getting a pain in my side. Annabelle is not at all responsible for what happened either. Perhaps she may have given Luke mixed signals at the beginning but she made things perfectly clear towards the end when she got back together with her ex. A normal kid would be hurt, but he’d take the hint and move on. I loved the way Caletti spoke about how girls are taught at a young age to be aware. I found myself nodding at everything that was said. Boys aren’t taught those things and its wrong that girls have to be taught.

I sometimes found it slightly difficult to read this book. And it was mostly because of the way it was written. The story sometimes came across as a speech. There was repetition, questions and immediate answers, etc. Some of the times it really suited the scene or that moment in the book but it just happened a little too often for my liking, hence the almost 5 stars. It’s easy to see where the inspiration for this book came from. This book deals with a shooting. Not a school shooting, but a shooting on a personal level. I live in the UK so I can’t begin to understand the general mood of the US but even I felt a heavy sadness after reading this book. You really have to admire Caletti for her brilliant portrayal of the shooter, Luke. He seems harmless at the beginning but over the course of the story, you without a doubt start seeing how wrong, menacing and evil he is.

I’m glad that Caletti took Annabelle to Washington, DC and gave her the voice and power to speak against gun violence. It’s awful to think that the majority of the people behind her cause are either victims themselves, or are the family and friends of loved ones that had been affected. It’s crazy that all you need is money and a cursory record check to be able to buy a gun in America. My mind completely boggles at this. There’s not much more I can say because I haven’t stayed in the US for any long period of time to be able to judge but gun violence won’t stop being an issue until the laws looked at in scrutiny and changed.

I almost didn’t read this book because it just didn’t sound that interesting to me. I’m glad I forced myself to read it though. It was written well, it was engaging, it piqued my interest and the story was really gripping. 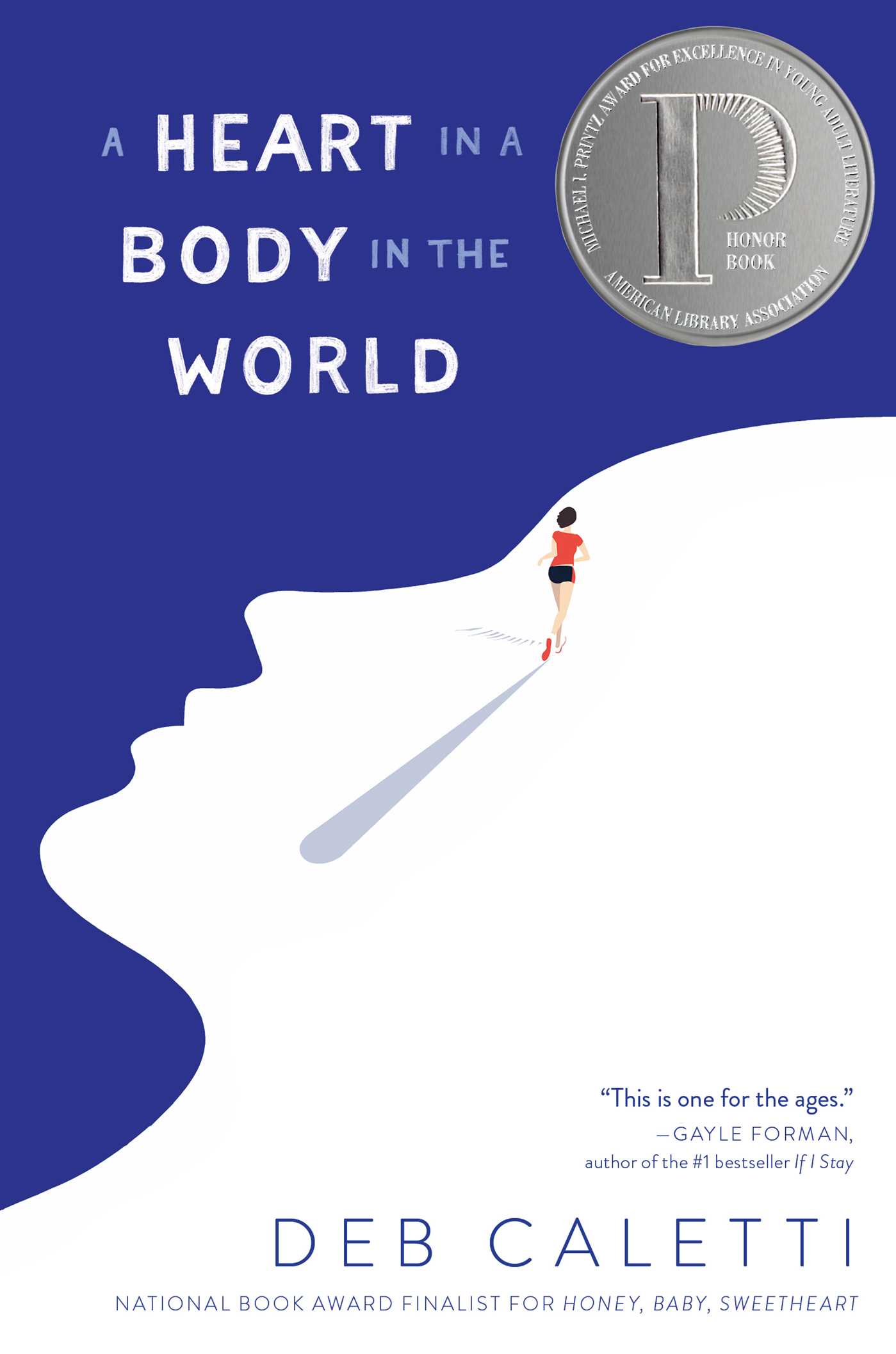