‘When Elephants Fly’ by Nancy Richardson Fischer is a brilliant, touching read.

Synopsis: Lily is a junior journalist with a 12 Year Plan: a plan to minimise the risk of triggering her genetic schizophrenia. That means no alcohol or drugs, no coffee, no stress etc. So when her editor tells her to cover the birth of an elephant at the local zoo, Lily doesn’t think twice. However, her articles set off a chain of events and she starts to realise she has a lot in common with the elephant calf named Swifty. Soon the stakes are very high, Swifty is on the brink of survival and Lily may loose very well lose her sanity, but is it worth it?

I really want to get across how well written this book is. It discusses some hardcore themes such as, mental illness, attempted murder, suicide and animal cruelty. The author managed to speak clearly about each topic and you can tell that a lot of research went into this story. There is also a section at the end of the book for help websites and where to go about the issues mentioned within the book which I love. Some of the scenes are deeply troubling and it’s nice that the author has given her readers places to go after if they need it.

Lily wasn’t my type of girl at the beginning. I found her to be quite selfish and calous – especially towards the calf. Despite the similarities that she notices between herself and Swifty, she’s still kinda of a bitch. But I am happy to report that she makes quite a U-turn and redeems herself whilst drowning her 12 Year Plan in her own tears. Towards the end, she put in a lot of effort and I was all for the emotional rollercoaster. I would have liked to have known where her story ended. Did she see someone to confirm her mental state? Did she need medication? What was the outcome regarding her father? Also, did Swifty manage to turn over a brighter leaf? Did she survive? Is it weird that I enjoyed the schizophrenia talk? I have a huge fascination with mental illness and so half of this book was right up my alley. I enjoyed learning about it and the differences in schizophrenia as well as the outcomes to the diagnoses.

I was reluctant to read this book at first, mainly because there were plenty of other books I wanted to read over this but once I started, I genuinely couldn’t stop. It wrapped its trunk around my neck and I didn’t want to leave. This book had me in tears at several points and it’s the first book to touch me on such an emotional level. Perhaps it’s because I’m a mother and I can’t fathom the idea of trying to kill my child and/or because I would never want a child to feel unloved or unwanted no matter what species.

“The invisible line that connects the calf’s heart to mine tugs hard. I welcome the pain. Swifty will take a piece of me with her, wherever she goes. I believe that neither of us will ever forget.” 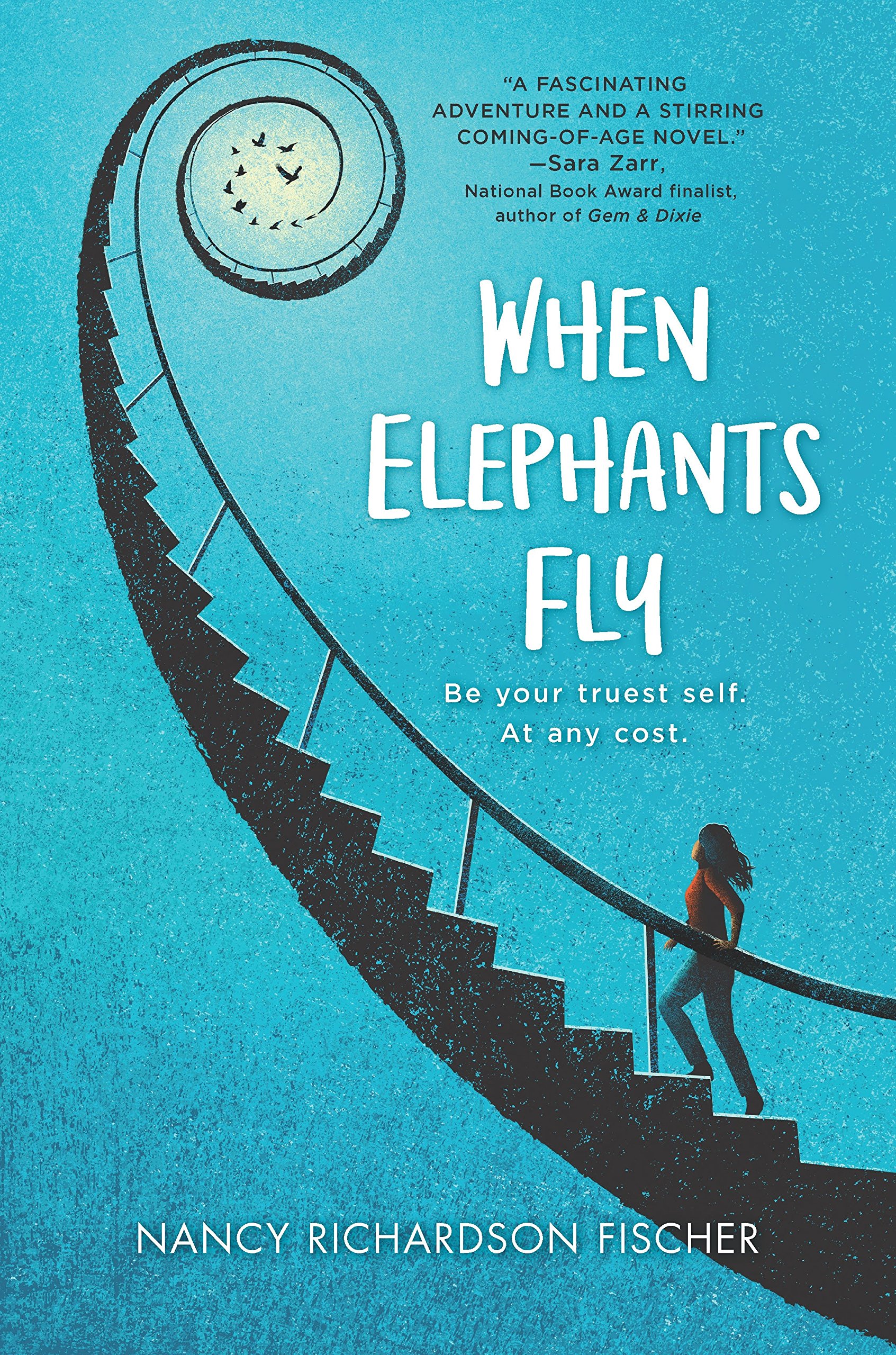