‘Sanctuary’ by Caryn Lix was enthralling.

Synopsis: Kenzie is a junior guard aboard Sanctuary; a prison in space for powerful teens housed by the corporate giant, Omnistellar Concepts. During her parents separation, the prison is thrown into a supposed drill, but things aren’t what they seem and Kenzie is taken hostage by the Sector 5 prisoners. Whilst they try to bargain their release with her mother, the Commander of the station, another life force boards the station. Soon, the gang of prisoners and one junior guard find themselves on the same side: the side that will do anything to survive.

I have to say this before I go any further: I’m not usually a fan of reading Sci-Fi (watching it is completely different) but I LOVED this book. I also don’t like scary things (aliens with claws sound terrifying) but it GRIPPED (ha, pun intended?) me. I honestly don’t know how, because all things initially pointed me towards disliking this book but I can’t get over how much I enjoyed it. I was glued to this book, much to the irritation of my daughter who, even now, keeps glaring at it even though its up on a very high shelf. Lix has surprised me because Sci-Fi books have always been a bit of a battle for me but I couldn’t get enough of this. The combination of prisoner/guard relationships with escape plans and the threat of death due to invasion is probably what kept me hooked. But I think I owe the characters some huge credit.

Kenzie is our main gal in this book and so it’s no surprise that she underwent the largest development. Initially she was another cog in the Sanctuary machine: she was guided into believing the Company was keeping the majority of people safe by exiling the few with powers. However, after being taken hostage and spending time with the prisoners, she started to question her training and protocols. Kenzie made a few bad judgements throughout the book that resulted in tragedies but she learnt from them and soon began to think beyond her fear. I found her to be a respectful heroine under the circumstances and I admire her.

I also had huge respect for Cage and the way he handled all the situations. He’s got an impressive mind to be able to conjure up suitable plans and he understands how to deal with all types of people. He’s a natural leader and it was extremely beneficial for all the characters that he was able to step up to the plate. He also had a heart and I suspect he fell for Kenzie long before she reciprocated his feelings. I think he understood her best of all and I really enjoyed all their scenes together. They pushed each other to be their best selves and became a unit of their own. Other characters worth mentioning are of course Rune, Mia & Alexei. The five of them seem to be pretty unstoppable, especially Mia.

I found the concept of Company controlled cities not that far fetched, especially as some global companies today have more money than entire countries. I also found the probes to be an unoriginal idea but for the purpose of the powers and the alien invasion, it worked pretty well. I would like to know how far into the future this book is set or if it’s just in a different reality as it wasn’t clear. I could see the benefits to housing some of the most dangerous criminals on a station in space but with only six guards to look after a prison with over 100 people? That seemed stupid even with factoring in all the prison’s defences.

If you can’t tell by now, I loved it. I think I read it at the right time (I haven’t read anything ‘space-y’ in a while) and I couldn’t stop devouring it. It had a ton of varying relationships and it had utter fear and terror. At times I found the voice in my head reading the words to be too loud for some of the scenes! Please, go forth and procure yourself a copy!

“We often spotted the creatures alone, but it seemed like every time we encountered one, another lurked in the shadows.”

I received this in LitJoy Crate’s July ‘Warriors of the Stars’ box. 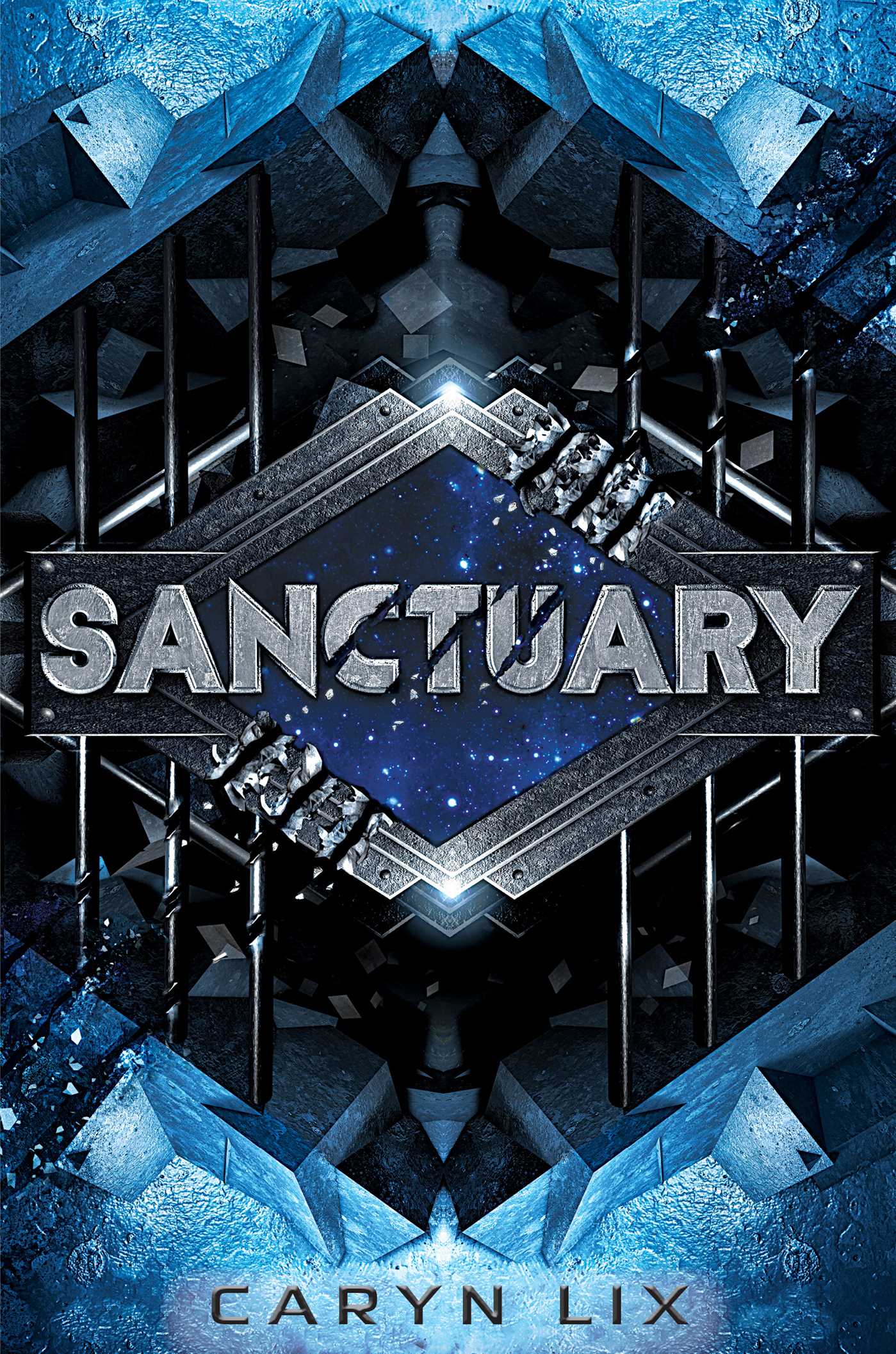