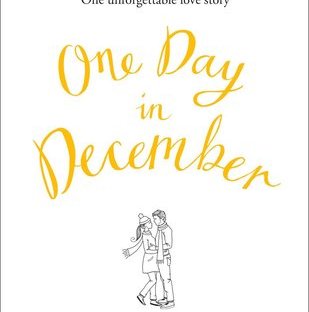 ‘One Day In December’ by Josie Silver is devastatingly good.

Synopsis: Laurie and Jack spot each other at a bus stop one day in December and it changes the rest of their lives. Laurie is determined to find ‘bus boy’ and sets out on a year long search only to have her best friend find him first… and fall in love with him. The next 8-9 years follow Laurie and Jack as they navigate their vulnerable friendship. Bad decisions are made and secrets are kept but can they finally get their happy ever after?

It starts off a few days before Christmas of course but it also gives you highlights of events/scenes that happen throughout the year. They’re mini flashes of time and its either from Laurie’s POV or Jack’s. We see more of the story from Laurie’s perspective than Jack’s but I think it works better.. This is a book about life getting in the way. Both Jack and Laurie make choices that affects the other for the worse without even realising it. I read this book both insanely happy when they had beautiful moments together and deeply depressed when things didn’t go the way they should’ve. I desperately wanted them to end up together but they were both making it so hard for themselves!

Laurie is your average girl in London. She’s got dreams to be a journalist, she shares a flat with her best mate, Sarah, and they both drink a lot of wine. They love the city life and it’s obvious why they’re both such good friends. Jack is a bit of lad, likes a beer and a good shag but he’s a good one. He’s a keeper. Sure he had some tough times and the way he behaved was disappointing but he made up for it and he learnt from his mistakes. There are some men that don’t.

“I’m lost. Lost in his words, and his arms, and in what might have been.” 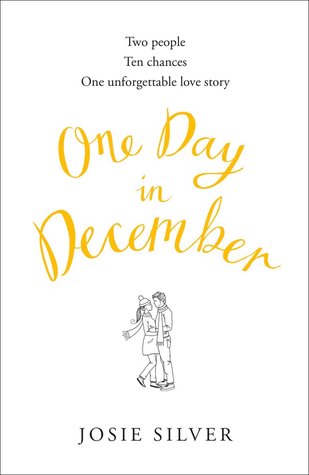