‘The Love Factory’ by Elaine Proctor should be nominated for an award.

Synopsis: Anna is a mother and wife first and a writer second. When her husband is laid off from his job, Anna has to rethink her comfortable life. After picking up a sexy novel of her Nonna’s, Anna gets the idea to become a romance novelist although it is harder than she thought possible. Enrolling into a class for the hot and passionate, Anna meets a fellow beginner and they quickly encourage each other to write their fantasies. Change brings more change and soon Anna’s old life is a murky memory and The Love Factory exists.

I met many characters throughout the course of this book but there were definitely favourites for me. Sometimes Anna blew hot and cold; there were a few times that I questioned her choices but I could understand the reasons behind some of those. The outcomes weren’t always predictable and the book held a similar feeling to a soap opera but with much better writing. I adored Nonna! I found her to be all the characters’ fairy godmother. She pushed and prodded them to make the right decisions and without her, perhaps The Love Factory wouldn’t be. She’s got this strength to her that I instantly admired and I legit ugly-cried. You know…

Out of my family, myself and my daughter (plus her cousins) are the only English ones; the rest originate from South Africa. Growing up in a bi-lingual family means I can conserve (although a bit stilted) in Afrikaans, which of course meant that I found the South Africans in this book quite endearing. There were many different languages spoken in this book, not so much that it disrupted the flow of the story but enough to make you admire Proctor and wonder how many languages she is fluent in. Also, don’t be daunted by this as they are translated! Spanish is the one that crops up the most and when I first came across a sentence I had a mini heart attack.

I have to talk about the women as a whole in this book. It was very inspiring to read how they over came certain hurdles. This book couldn’t have come at a better time. There is no sexual assault in this book but I can’t help but liken it to the way women are coming together in support of each other like in the Time’s Up movement. Women across the globe are standing side by side and showing solidarity and strength in their abilities. This book also comes out in the month of International Women’s Day and you can’t help but notice these things. I must also mention the LGBT community and the diversity in religion that is represented and the topic of race is also a notable attribute to this book. With the many languages present, it comes as no surprise the variety of characters that arise and there are some disturbing scenes of hate.

This book was a slow burner. If after a few chapters, you stop and think you’re not getting anywhere, I implore you to keep going. I went days between those first 10 chapters but I became addicted. I can’t tell you when it happened but when I got to 80%, I was ravenous and would’ve rather died than put it down at all. If I only had one word to describe this book it would be: Empowering.

For more information about the book, author and publisher, visit here

“As she breathed in she whispered to herself, ‘I am,’ and, as if willing it would make it so, she said, ‘at peace.'”

I received this book from the publisher in exchange for an honest review. 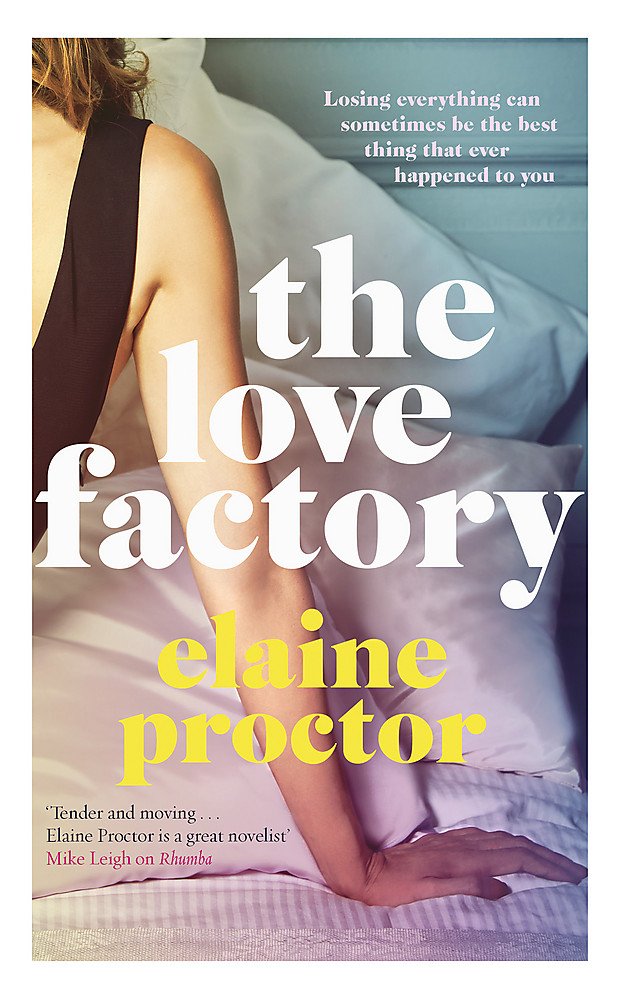