‘The Novice’ by Taran Matharu was alright, nothing more.

Synopsis: Fletcher is given the diary of a dead summoner by a passing soldier and that night he decides to try out an old ritual from the book. He accidentally summons a demon from the ether who helps him to escape the clutches of his rival. Now on the run, Fletcher must keep his head down but he attracts trouble in the city. Whilst trying to defend himself against three armed men, a summoner comes to his rescue and offers him a position in a school for the adept.

The writing wasn’t terrible but the book was always going to be out of my comfort zone as it is for much younger readers than myself. So because of that, I wasn’t surprised to see sentences repeated but worded differently, or the heightened dramatics and (in my opinion) unnecessary choices by some of the characters. Speaking of characters, I liked Othello and his Golem was adorable too. There are some adult themes within this book, racism, adultery and a lot of politics. I liked these inclusions as it made the concept of the book more realistic.

This is a difficult book for me to review as I both liked it and didn’t. I liked it mostly because of the demons and the training of them. I loved learning about the ether and I could easily see the demons statistics as if they were Pokemon playing cards. However, where I liked the Pokemon influence, I disliked the Harry Potter influence as I felt it was a rip off. Harry and Fletcher are the same character except Rowling writes better. I don’t like it when author’s steal from others. Matharu might not have had that intention, and if it wasn’t intentional, then it was clearly subconsciously done. Even in that case, someone should’ve picked up on it. It’s such a shame, if I wasn’t aware of this (hadn’t read HP) then I probably would’ve loved this book in it entirety and gone on a shopping spree for the rest in the series available. It’s unfortunate. I’m not sure if I will continue with this series. I think I’ll revisit this decision in a few months time.

“Fight dirty, and go for the face. Gentlemen’s rules are for gentlemen.” 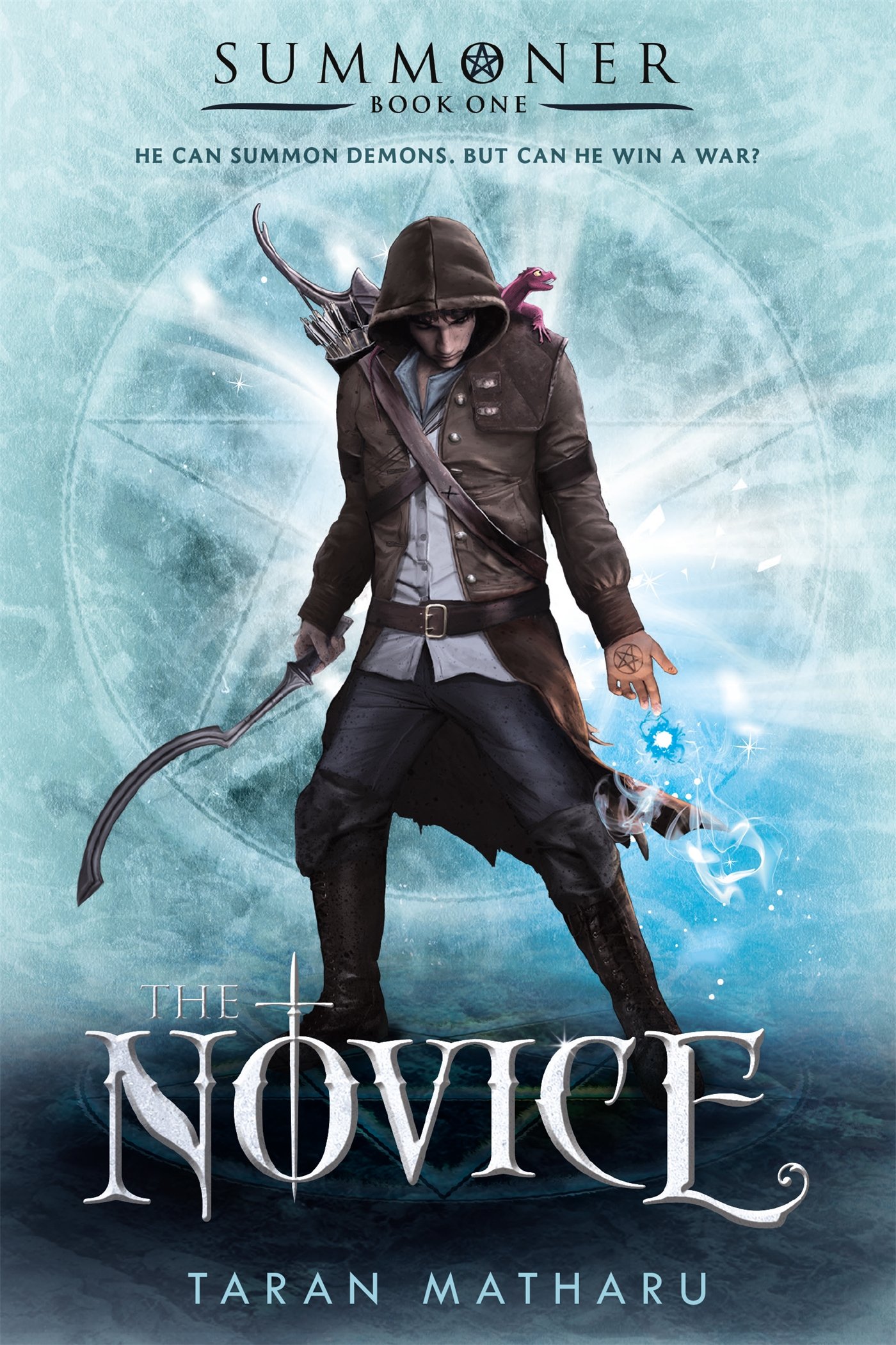